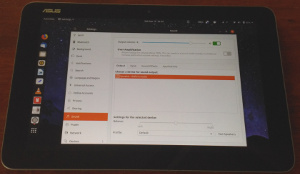 My Asus T102HA Transformer Pad came with Windows 8 and the free upgrade to Windows 10 Home. As a small pad with 4Gb ram, it did just about everything I needed as a secondary computer...but the Windows updades were less than satisfactory ... not updating successfully ... and costing far too much in data where I live. In the end, it became unusable.

Ubuntu was a free option option to try ... and its working well

First step in a move to linux  was to try Ubuntu, as things normally "just work". I tried Ubuntu 18.04, soon after it was released, but the screen brightness and rotation did not work as expected. The lack of up to date firmware can be a problem with the newer integrated chip sets. A kernel upgrade fixed these, so there was hope that a later Ubuntu release would work "out of the box".

I'm still waiting on firmware for the camera and fingerprint scanner - The finger print firmware is in the pipeline, but the camera may take a little longer :-(

Added ONBOARD - The standard screen keyboard is simple, but lacks some useful keys for tablet mode. I have disabled this from popping up, and installed an alternate keyboard "ONBOARD". This is easily installed from the Ubuntu software centre and provides "CTRL, ALT, Fn, Super" ... all needed keys, as well as mouse cursor emulation. With Onboard set to run on startup, it can be turned on and off as needed from an icon in the top bar. In this manual mode, with the native on screen keyboard disabled, the touch screen dock icons have also become more responsive :-) 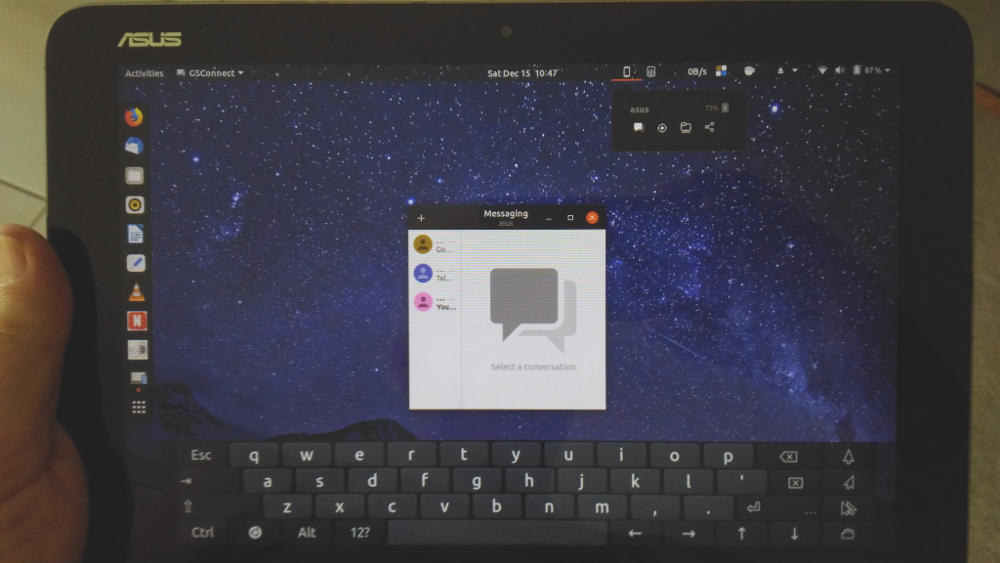 Connecting with the KDE-Connect App on an Android mobile 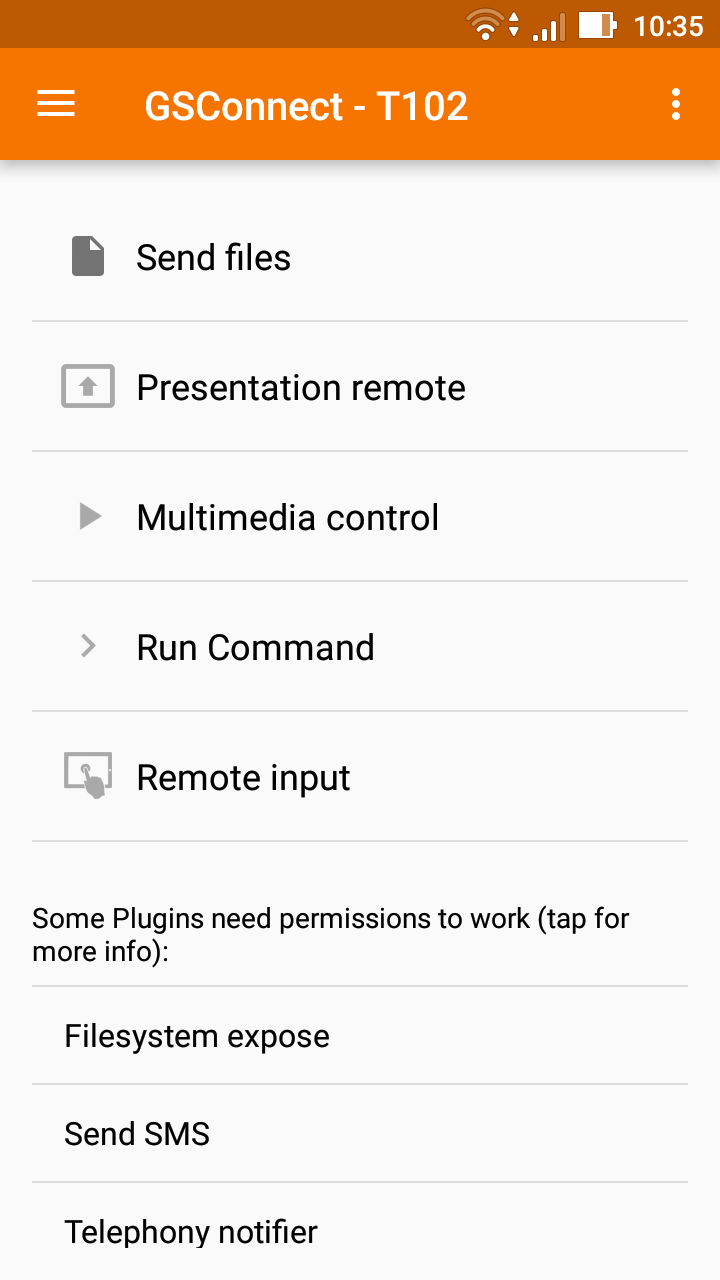